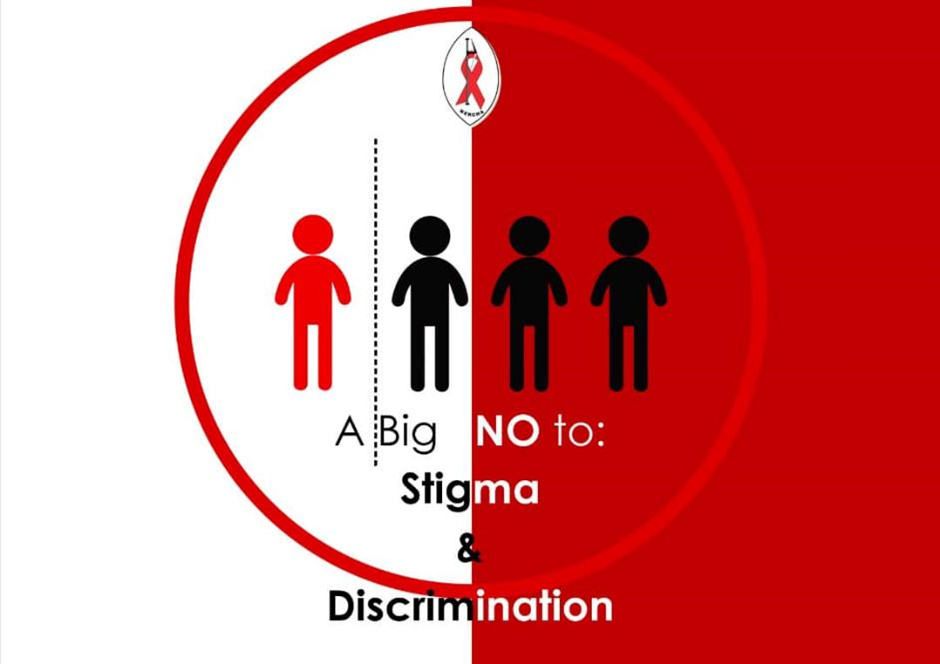 Despite decades of advances in prevention and treatment, stigma and discrimination towards people living with HIV and key populations are a persistent barrier to addressing the epidemic.

The online community of practice platform will capture and disseminate knowledge, experiences and innovative ideas and approaches to inform programming to reduce stigma and discrimination across the region. “Relevant stakeholders working in the HIV response are welcome to join the interactive platform and engage on the issues,” said Taoufik Bakkali, UNAIDS Regional Director for Asia and the Pacific. “Academics and researchers, communities of people living with or affected by HIV and of key populations, representatives of government ministries and other relevant government agencies, and civil society groups working on the HIV response are all encouraged to join and shape the conversation.”

The initiative is expected to foster stakeholder dialogue and collaboration on interdisciplinary initiatives on programme design and implementation, the development and knowledge management of HIV-related stigma and discrimination and the creation of opportunities for peer learning and exchange of good practices and lessons learned.

“This platform provides an opportunity for all stakeholders to engage and shape responses to HIV-related stigma and discrimination while engaging communities in the process,” noted Harry Prabowo, the APN+ Program Manager. “This is an opportunity to link the science and evidence to innovative programming.”

The Kingdom of Eswatini has united in the global action to reduce stigma and discrimination related to HIV and AIDS through the creation of a supportive stigma reduction framework to inform implementation of the HIV and AIDS policy, advocacy and programming. The overall objective is to determine manifestations of stigma, discrimination and human rights violations against PLHIV in the Kingdom of Eswatini. The most common indicators of stigma and discrimination include rejection, isolation, moral judgments, self-exclusion and human rights violations.

Despite, these derogatory remarks against them, PLHIV have developed internal resilience and the survey depicts that HIV related stigma and discrimination is experienced by fewer people. However, discriminatory attitudes and prejudice against PLHIV exist in communities and manifests through gossip during social gatherings. Disclosure of HIV status is difficult for PLHIV. This therefore presents the need for PLHIV, and HIV and AIDS programme implementors to plan, educate, raise awareness and implement HIV stigma sensitive programmes.

Let us be considerate when talking about HIV to avoid stigma

The words we use matter. Let us keep in mind that when talking about HIV, certain words and language may have a negative meaning for people at high risk for HIV or those who have HIV. Using inappropriate language to describe HIV and women increases the amount of stigma and stress women experience daily. Putting the label before the person, as in the phrase "HIV-infected woman" or "HIV-infected mother," dehumanizes women and turns them into a disease or illness. Instead, the preferred phrase is "woman living with HIV" -- referring to the person first, before mentioning their health condition.

Stigma communication is in the language, labels, and messages used to educate and talk about a disease, condition, or group of people. HIV stigma communication is found in the history of the HIV epidemic, in the media, in social marketing prevention campaigns, in policies, in the research literature, in movies, and in our own heads. The language we hear, whether it comes from family or friends, news headlines, or research articles, becomes the language we use to describe ourselves and the language we use to describe others.

We can do our part to stop HIV stigma by being intentional and thoughtful when choosing our words, and choosing to use supportive—rather than stigmatizing— language when talking about HIV. The first step is talking openly about it and addressing stigma head on. It is important to speak up and take action when you witness others behaving in ways that are stigmatizing. But it can be hard to know what to say or do. Many of us struggle with how best to address HIV stigma and discrimination when we experience it.