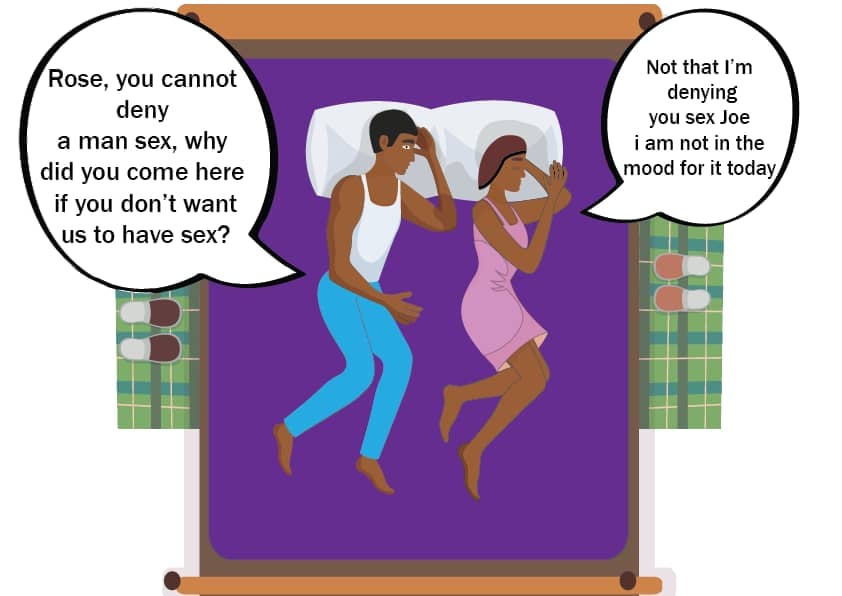 Why does transactional sex matter?

The practice of transactional sex matters and requires intervention to the extent that it is associated with HIV and related risk behaviours and therefore endangers the health and well-being of adolescent girls and young women and their male partners.

Economic vulnerability: Women engage in transactional sex in contexts that range from those characterized as uniformly impoverished to those that are highly unequal. Programming should be relevant to the economic context. This common description of transactional sex stresses gendered poverty as constraining women’s options and forcing many to rely on transactional sex, as they are understood to have little choice but to exchange sex for food or shelter, as victims of men’s privileged status.

Social status influence: The extent to which social pressures to access modern goods and lifestyles influence transactional sex varies by context. In contrast to ‘basic needs’, this description stresses how in the context of rising economic inequality increasing social importance is placed on the ownership of material goods. This description of transactional sex emphasizes women’s agency and use of ‘sexual agency’ toward attaining social status.

Sex and material expressions of love

This description emphasizes that transactional sex is rooted in the expectation that men provide financial support and gifts in romantic relationships, and women offer sex in return. In addition, male provision is associated with, and/or deepens emotional intimacy.

What links transactional sex with HIV?

2. Prioritize the delivery of HIV prevention programme packages in contexts where transactional sex increases HIV risk for adolescent girls and young women and their male partners. 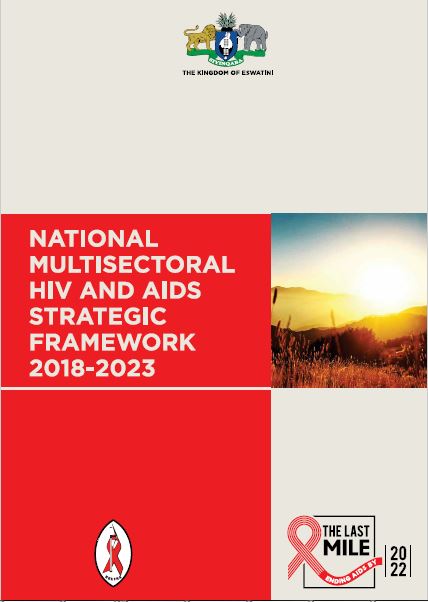